A collection of custom characters I designed using the Creation mode in Soulcalibur 5. As a fiction writer the Soulcalibur franchise has proven to be a useful tool for visualizing my characters and seeing what looks good and what doesn’t. Most of these pictures however are just interpretations of others’ characters. Enjoy! 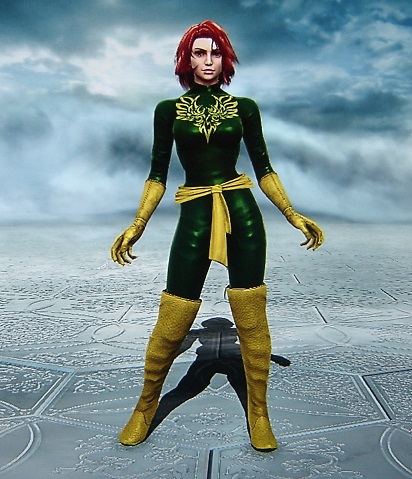 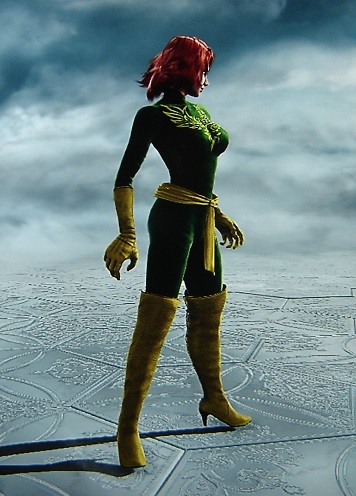 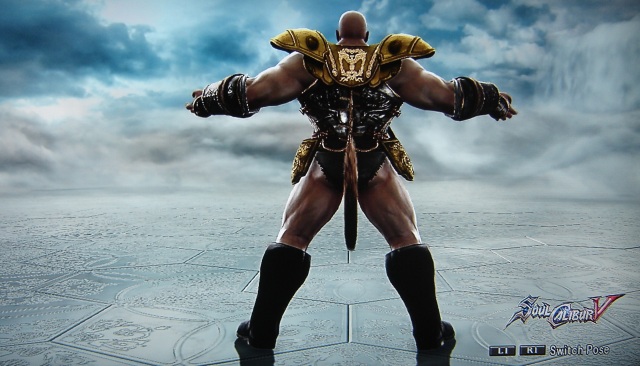 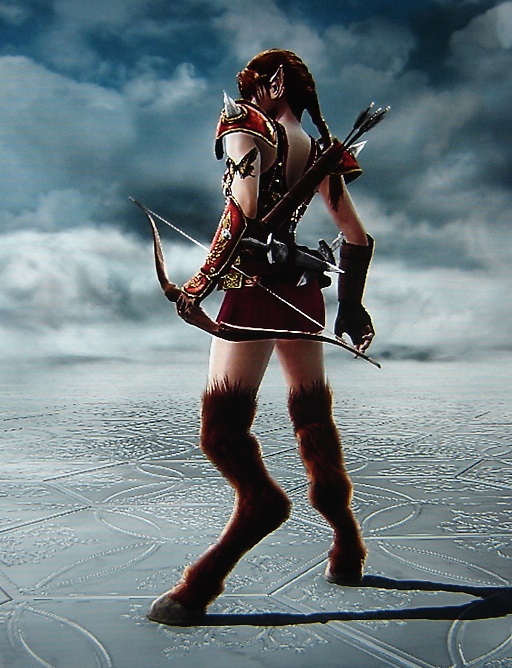 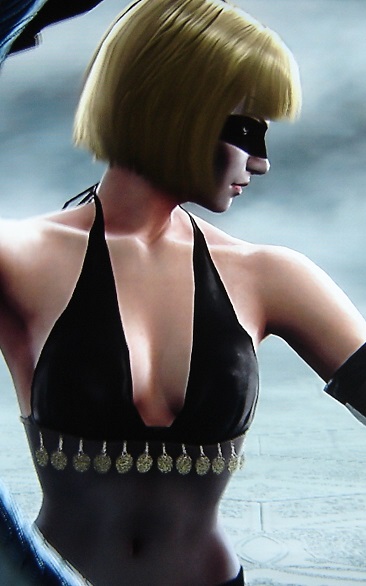 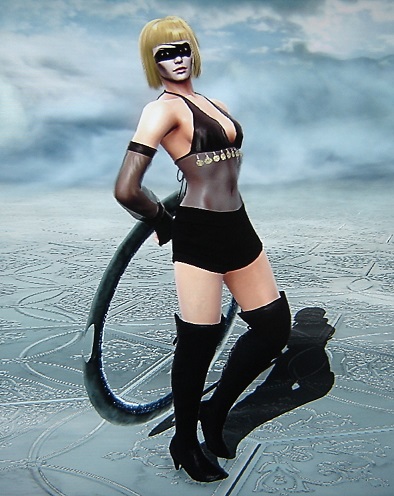 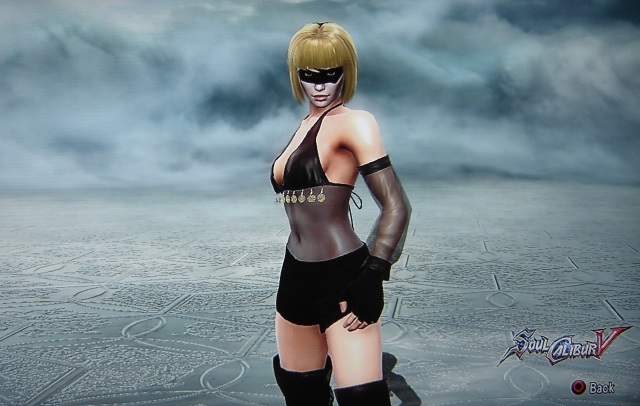 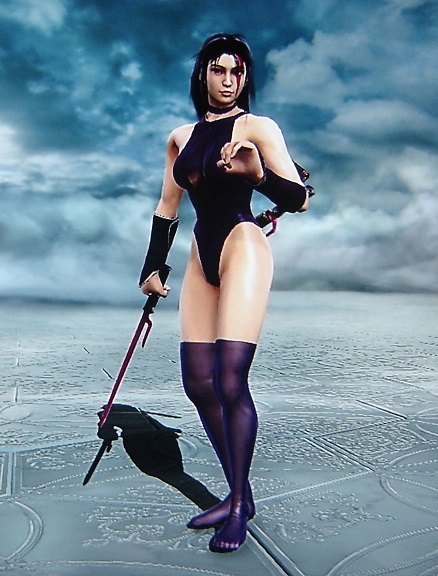 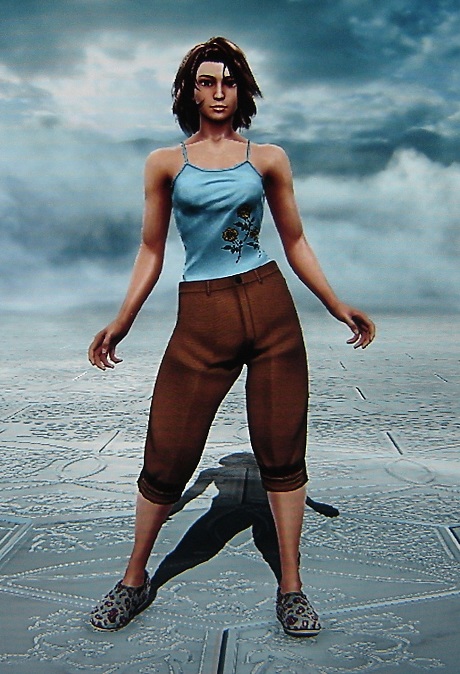 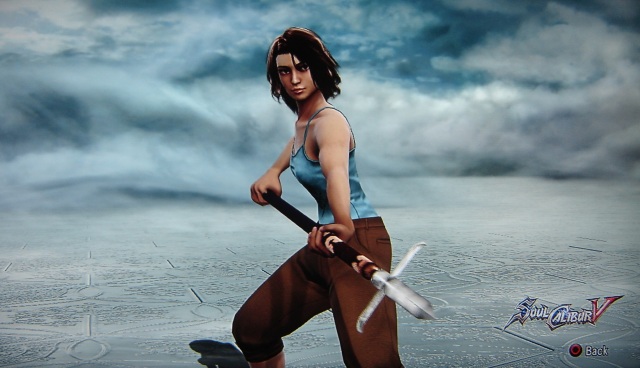 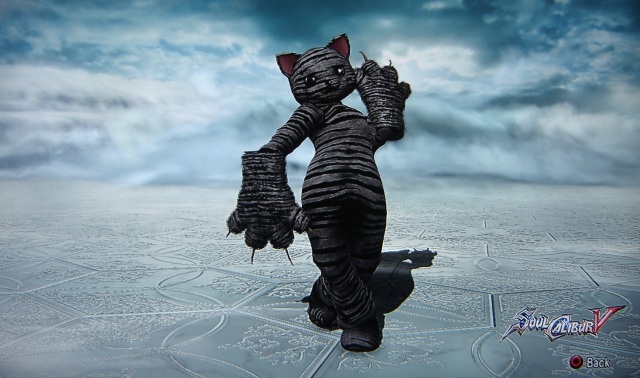 A random cat character I put together because of Voldo’s Cat Paws weapons. I tend to make fun of people giving their pets ‘people’ names (I had named my past two pets Carnage and Slasher), and for some reason ‘Winston’ stuck out in my mind as the worst name for a cat. This was before I watched Pet Sematary, which made me laugh out loud. 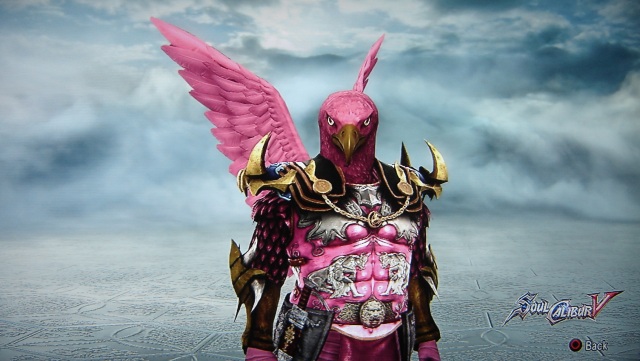 A character I’ve been required to create because of a nickname of mine.

Yo. I'm a 30-something Christian guy and published author with a love for gaming, fantasy and sci-fi. I blog about pop culture, living as a young Christian guy, and living with A.S.
View all posts by benjaminfrog →
This entry was posted in Images, Pop Culture and tagged Blade Runner, Cammy, Custom Characters, Dragon Ball Z, Jean Grey, Nappa, Phoenix, Pris, Psylocke, Soul Calibur, Soul Calibur 5, Soulcalibur, Soulcalibur 5. Bookmark the permalink.