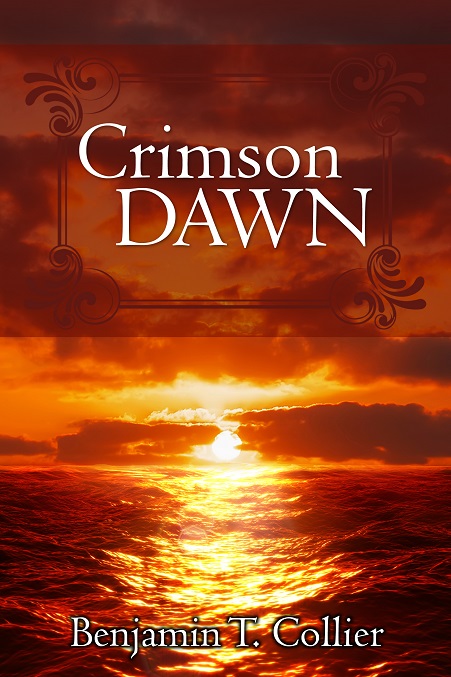 Well this one has been a long time coming. When I published ‘The Kingdom’ I didn’t expect it to receive the favour it did, particularly the demand for a sequel. It took me some time to think of where to take the story from there, but two things fans commented on was they wanted to stay in the world longer (The Kingdom was a very short novel), and to see more of that world, which made part of the direction clear for me.

For anyone who hasn’t read ‘The Kingdom’, the rest of this blog post contains SPOILERS.

One thing I knew from the beginning was that the focus would have to change. The story of Roy and Nevaeh has already been told in full. But what remains unfinished is the fate of Allandor itself. And to tell that story, the focus shifts toward Daxion.

I also needed to add a few characters, from different cultures, in order to give my readers a broader sense of this world that they were only briefly introduced to in the first book. One thing my readers often compliment is the character interactions in my books, so I knew compelling characters and lively dialogue would be key to this book having the same heart as the first.

A specific release date has not yet been set, but the plan is for publication this Spring (2016). I will keep my blog updated when digital and print versions become available.

As with every book release, I’m both excited and nervous. I’ve been waiting a long time to introduce some of these characters to the world, and I hope my readers are entertained. Check back with me in a few weeks and see if I’ve got an official release date posted. And thank you for following my work!

Yo. I'm a 30-something Christian guy and published author with a love for gaming, fantasy and sci-fi. I blog about pop culture, living as a young Christian guy, and living with A.S.
View all posts by benjaminfrog →
This entry was posted in My Books, Personal, THE KINGDOM, Writing and tagged Crimson Dawn, Fantasy, Novel, The Kingdom, Writing. Bookmark the permalink.